The Ice Rink at Citizens Park will be opening soon! Check back for updates.

Tier 3 and how it affects the Park District

COVID-19 Update: Click here to read what the Park District is doing to keep you and your family safe

Citizens Park is a 45-acre park located off of Northwest Highway and Lake Zurich Road in Barrington. The park was the site of the old Jewel Tea Company. This award-winning park was officially dedicated in 2007 and has continued to be a very popular setting for people to rent the facilities, relax by the waterfall, walk the trails and enjoy passive recreation.

Citizens Park was the winner of 7 different awards, including the 2007 Governor’s Hometown Award, 2007 Daniel Flaherty Park Excellence Award, 2007 Illinois Association of Park District’s Partnership Award, 2007 Masonry Award, and 3 awards from the 2007 Council of Barrington Garden Clubs. The Barrington Park District also worked closely with the Lake County Forest Preserve to connect their property to the Barrington Park District. The result is a beautiful bike/running trail that twists through Cuba Marsh and then connects to Citizens Park. This has become a favorite site for dog owners and 5K enthusiasts.

Citizens Park has several facilities that can be rented for various parties and gatherings. Visit the Citizens Park rentals page to learn more 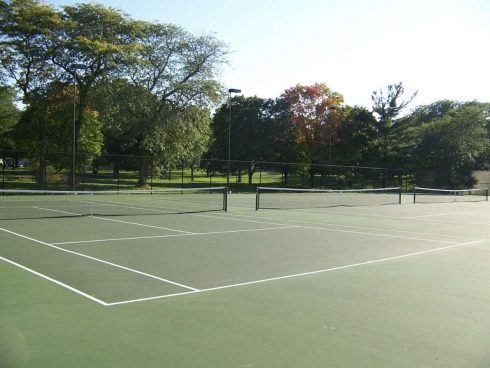 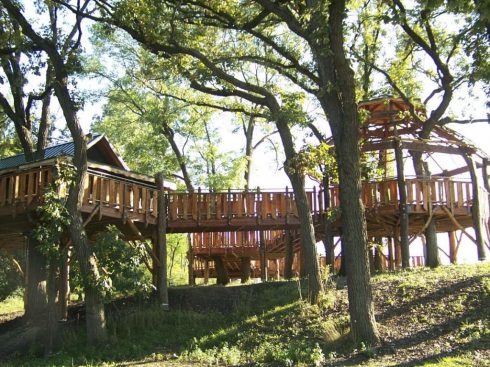 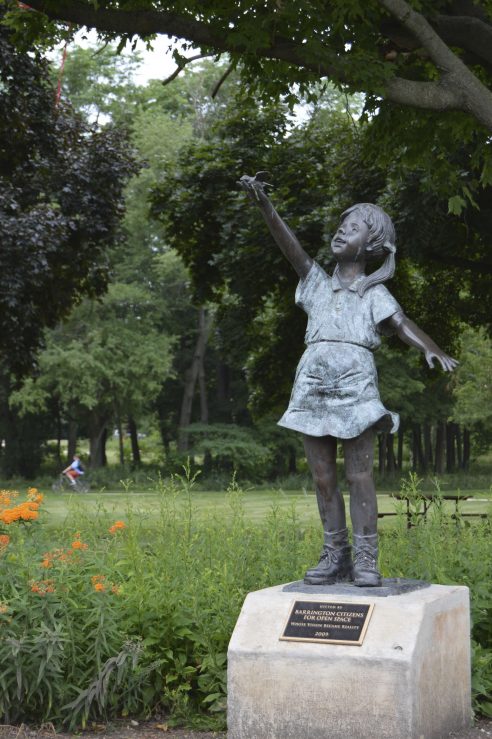 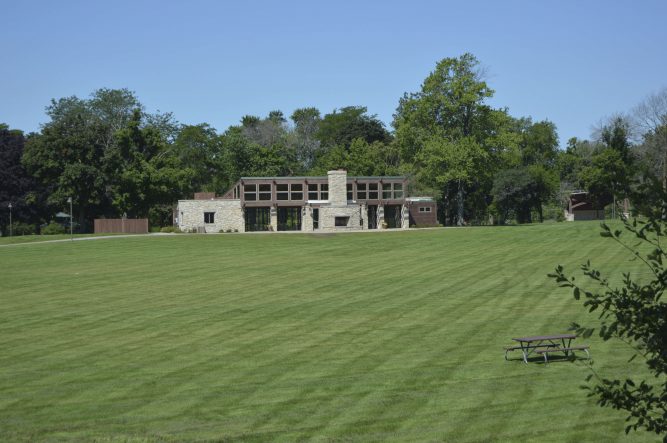 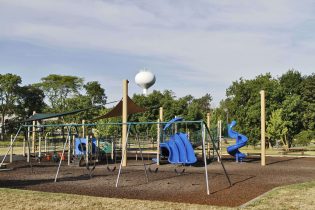 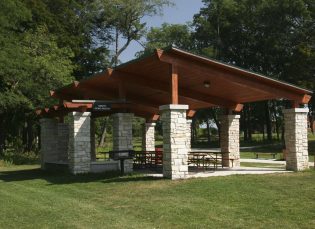 The Barrington Park District seeks to enhance the quality of life and the environment; to acquire, conserve, and protect natural resources; and to provide health and recreational opportunities for people of all ages and abilities in our community.